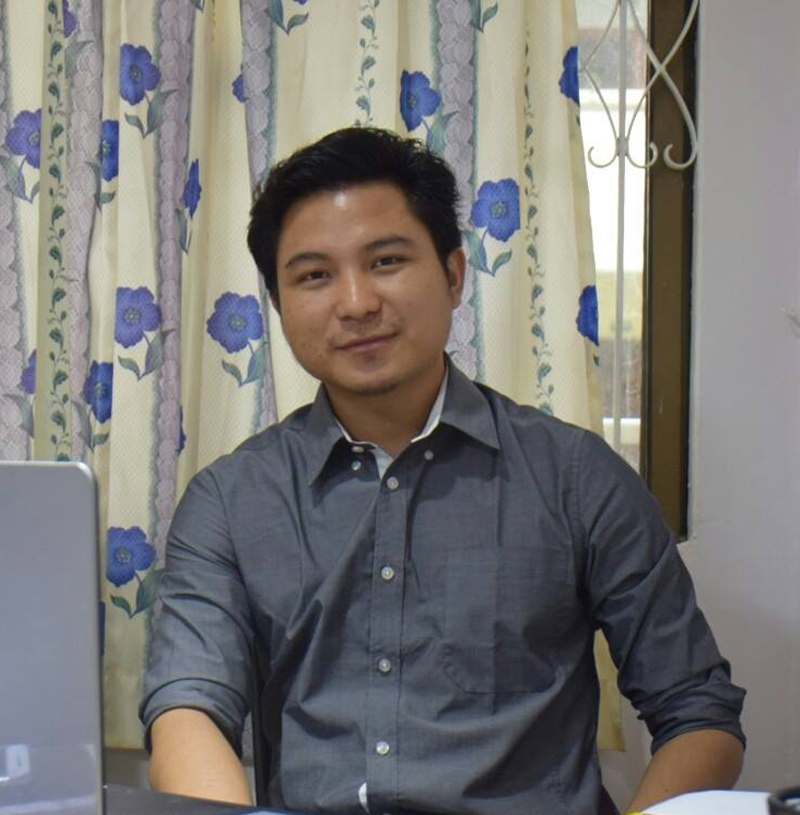 Mr. Ngun Lian Sang @Asang, is the Executive Director of CDES. He graduated from the University of Kalay History specialization. He is alumnus of International Visitors Leadership Program 2019 organized by State Department of the United States. He is also an alumnus of the Global Politics Fall School 2012 in Vietnam, organized by the Free University of Berlin, and of the Winter School on Federalism and Governance 2017 in Austria and Italy, organized by the Eurac Research, the University of Innsbruck, and the Council of Europe. Asang was twice elected as president of the Chin Student Organization in 2010 and 2011. He also was the first president of the University Student Union, Kalay, which was founded in 2014. Furthermore, Asang was a champion at the National Level English Language Impromptu Talk Competition, conducted by Ministry of Education at Nay Pyi Taw in August 2014. Asang has taught English and civic education for more than seven years before joining CDES in 2015. He now specializes in federalism and also contributes as a resource person in various workshops, trainings and peace forums throughout the country.